This being the final installment of a Racer's Final(s) Diary

"It's only once in the whole night that it shows.  He's given the orders and all the Mutants and S.O.B.s and everybody is gone for a minute.  He just sags in his saddle like an old man.  Then he straightens up and grins at me like it's funny.  He can't die...." Frank Miller, The Dark Knight Returns

I exit the Barber Motorsports Park racetrack for the last time and my 2015 race season comes to an end.  Ten weekends, ten thousand miles and ten thousand dollars later (or more, I haven't totalled it up) and all I feel is a sense of relief that it is over.  I'm too tired for elation at this point.  There is no grand celebration, just a small awards ceremony with 50 or so people in attendance.  Suspiciously absent are the men who finished second place to me, Kurt in V5 and Scott McKee in V6.  That's all right, I don't need anyone to pat me on the back, never have.  I knew going in that if I should achieve these goals, they would be personal and not particularly public or profitable.  There would be no lucrative sponsorship deals, beautiful women would not be hurling themselves at my feet and I certainly wouldn't be signing any autographs or appearing on Good Morning America to talk about my accomplishments.

That's ok, because somehow that makes it more pure.  To put your heart and soul into a thing for only the sake of achieving it, not for notoriety or compensation is a good thing, I think.  Don't get me wrong, if anybody out there wants to send me a bonus check drop me an email and I'll give you the address.

I wasn't thinking about any of these things as the sun sunk into an Alabama October evening and I loaded the two machines that had performed so admirably over the last seven months.  My mind was on the 700 mile drive ahead of me.  One last, ten hour gasp before home and rest and maybe just a little satisfaction in having done what I set out to do. 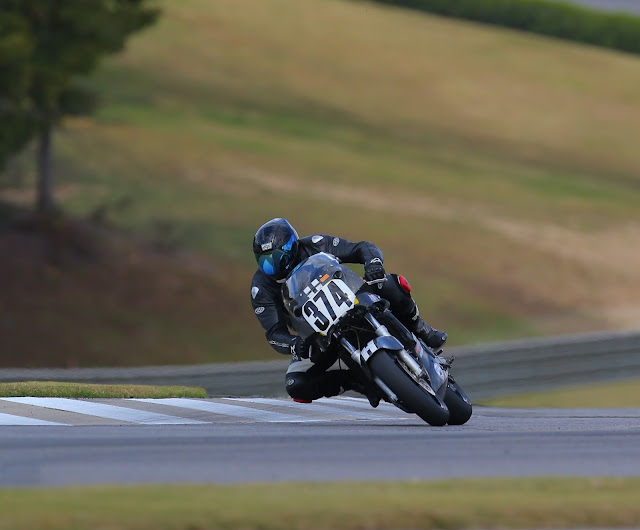