Slap In The Face, Pat On The Back


"The value of life can be measured by how many times your soul has been deeply stirred." -Soichiro Honda


I know, I know, two Honda quotes in a week, my apologies.  This one really got me thinking.  I began to recount the moments in my life where this has occurred.  Then I stopped and wondered what actually qualified as a "soul stirring" moment, overthought the whole thing into a bunch of requirements and qualifications and promptly ended up in some philosophical morass the likes of which an intellectual 4x4 with a winch could not pull me out of.

Finally, like a drunk emerging from his heady stupor, I had a moment of clarity.  If you have to question, then it simply wasn't.  This made definition easier, but also dramatically cut down on the number of occurrences, which is sobering in and of itself.

As you may have guessed, some of my moments involve motorcycling one way or another, the rest are none of your goddamn business, at least not until somebody around here buys me a nice dinner.

Moving down my list that seemed to be growing shorter by the minute, I defined two different types of these events, the first of which I called 'The Slap in the Face', the second, 'The Pat on the Back'.

The Slap in the Face, by virtue of name alone, is the more jarring of the two, but perhaps more meaningful.  It is the kind of experience that can lead to a real personal shift, a stirring in the opposite direction that turns our notions on their ears.  As we age, we become more armored against these, I think, at least until the slap gets powerful enough to knock us on our asses.  Then we ignore them at our peril.

The Pat on the Back is exactly that, only deeper.  An affirmation of the things we already knew but needed to be reminded of, an ember re-kindled.  They serve, maybe, to let us know that we haven't gotten absolutely everything wrong.

Whichever of these we experience, they are one of the few things that call to us to do more than exist.  Vegetables exist, rocks exist, dirt exists, we, on the other hand, can be moved.  And that is something, so I will keep looking for it with two wheels, two feet and two eyes.

One cannot hope to be moved that stands still all the time. 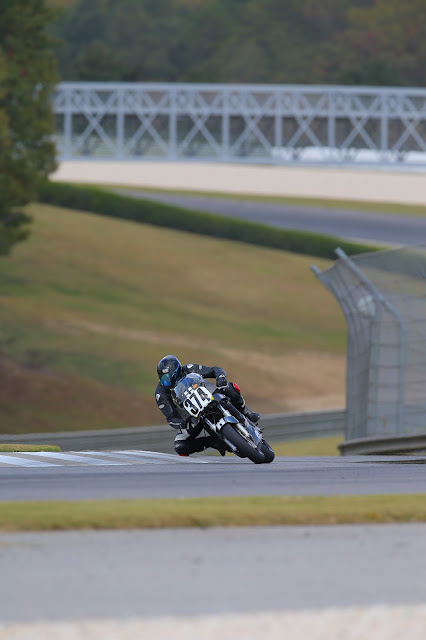