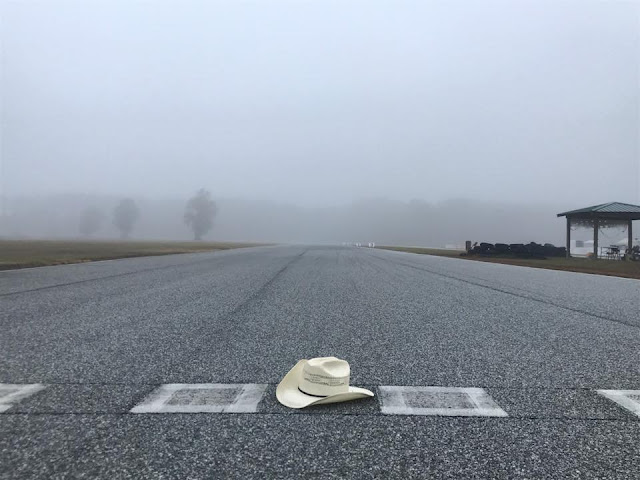 "Grieve not that I die young.
Is it not well to pass away ere life has lost its brightness?"
-Lady Flora Hastings

Kurt Kesler shined bright and died young at the age of 51, leaving behind a wife and two small children.  For his family now, nothing will ever be the same.  My heart goes out to them.

I knew Kurt, as so many of us did, through roadracing with WERA.  You learn a lot about a man, when you race against him.  Especially as it comes down to the final few races of a season with a national championship on the line.  The two of us were neck and neck for the V5 title in 2015, less than a handful of points between.  He wanted it badly.  So did I.  We went at it hammer and tongs, neither giving an inch.  I didn't worry about racing closely with him, even though given the slightest opportunity Kurt would shut the door on you, but he always did it gently.  I trusted him, quite often, with my life.  He never let me down.  A rider, a competitor, a sportsman and a gentleman to the core, off and on the track.

Kurt did not win the V5 championship that year.  It came down to the final race at the Grand National Finals in Leeds, Alabama, where I beat him by one position and just three points.  But in the end, Kurt won in ways I never did.  He took more enjoyment and gave more back to racing than most of us ever could.  He garnered a respect and admiration, a love, from his fellow competitors and officials identical to that of Moto GP Champion Nicky Hayden (also lost too soon this year).  If Nicky was the ambassador on a national stage for our sport of motorcycle racing, then Kurt Kesler was the Southeast regional statesman for it.  The mere mention of his name in any paddock in the South and racers will tell you tales of Kurt's humor, the willingness to take new racers under his wing, lend parts, tools, his own motorcycles and aid without a second thought.  Beginning racing is a daunting, overwhelming experience, if not for the man's patience and guidance, many a greenhorn might have quit in frustration.  He was a mentor, a rival, a role model.  And a friend.

The greatness of a man dies not with him, but is scattered like tiny seeds among all those he touched.  We have but to till the earth and tend the soil so the greatness should flourish and not die.  It becomes the duty of the living, of those who would remember.  Let us remember. 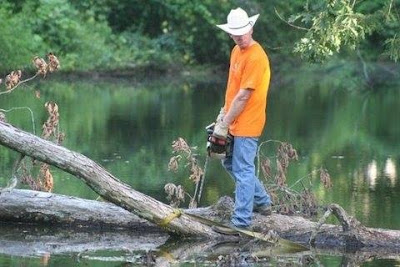 Posted by Kris Larrivee at 9:16 AM