The Calm From the Storm

There comes a point, a few days before the first race of the season, where training ends and the focus turns to good rest and final preparations.  Nearly 100 hours spent alone on the bike since November, to which piles of chewed up knobby tires and scuffed plastic fenders will attest and a matching number of hours spent in the gym as well, all working towards the end goal.  Race wins, a championship.  Domination.

With final hours approaching, there is no further level of  physical fitness, no greater riding skill or technique that can now be achieved.  I have done what I can.  Other than a new set of tires mounted pre-race, the motorcycle has been improved, developed and maintained as much it can be, as have I.  Test of bike, body and brain awaits.  Has it all been enough? 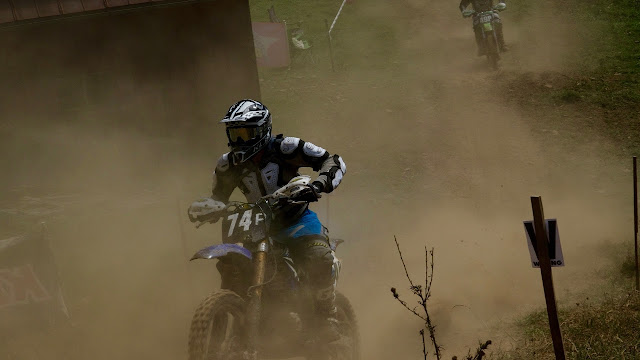 Posted by Kris Larrivee at 7:03 AM