I have been a little lax on posting lately.  Writer's block would be a convenient excuse, if only it were true, but it's mostly just being lazy.  Oh, and projects.

I always find myself getting wrapped up in these motorcycle projects.  Occasionally they turn out ok, but mostly they just cost money and time and at the end of it all you are left with a big pile of neither.

Thinking back, this propensity for projects must have started in my adolescence.  Inevitably some beat to shit two-wheeled conveyance well beyond its last legs would breathe a final gasp while falling into my grubby little paws, and like a well-smitten john with his favorite lady of night, I would set about to "saving" the machine.  As in the story of the hooker and the trick, it never ends well, Pretty Woman is a lie.

There exists a long, shameful list of vehicles that I have thrown good money after bad at and ended up selling at a huge loss just to get out from underneath.


Some men spend money on booze and women, I spend it on motorcycles. That RD, however, purchased about 8 years ago was my breaking point.  I vowed never to get that deep into something again.  I had matured at least enough to recognize a bad relationship when I saw it, and I knew that some things are better abandoned than seen through to the bitter end.

And yet I can't resist the urge to tinker with things, or "make them better".  As I stare at the pile of parts on the garage floor that have to be finessed, massaged and then finally probably hammered and cajoled into place, I realize this is the start of another project.  Dammit. 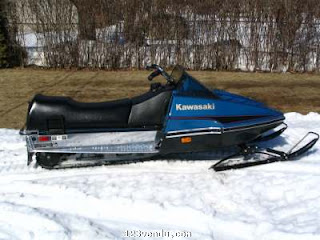 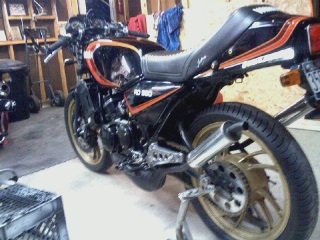 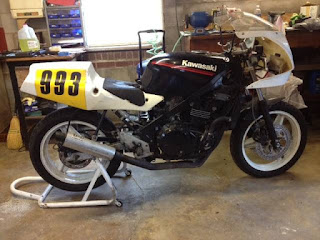 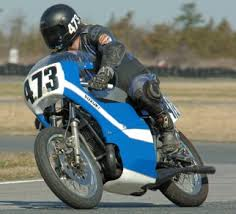